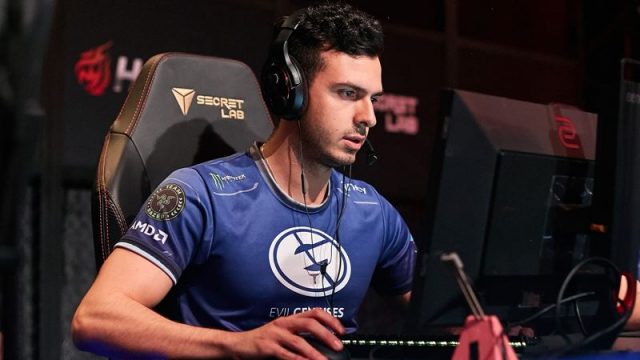 As the trend of Counter-Strike: Global Offensive professional players leaving to join Valorant Professional scene continues and people are getting concerned about the possible future of the CS: GO, Tarik ‘tarik’ Celik explained that you can’t really blame players for leaving because of lack of opportunity.

In 2020, Riot Games released their first 5v5 tactical shooter, Valorant. And with how similar Valorant and CS: GO is, many players including top professional players started leaving CS: GO despite CS: GO’s community being one of the loyal ones.

More than a year has been passed since the official release of Valorant and given how most of the successful players in Valorant currently are former CS: GO, professional players, and it’s not a surprise that more and more players are considering to make a switch.

Recently, the pro-turned-content creator Tarik while he was playing and streaming CS: GO was asked by a viewer about his thoughts on more pros making the switch to Valorant. Tarik addressed the situation saying:

“You can’t really blame players for leaving because there is not enough opportunity and team salary in NA and however it’s an unfortunate situation but it is what it is. He also said that “people are starting to get bored of CS: GO considering how old the game is and Valorant is something new and exciting.

As for Tarik himself, he has been retired from the CS: GO pro scene since April 2021 and he is currently focusing on his career as a streamer but there is likely a chance that he could be thinking of making a switch to Valorant as a pro given how much he has been streaming Valorant lately and already climbed up to the top.